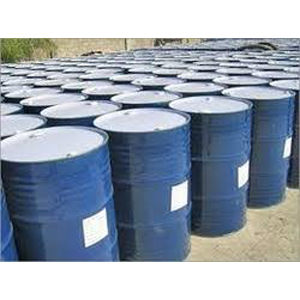 Methanol
<< Previous
Send Inquiry
Product Code : 05
Product Description
Methanol is methyl alcohol, a chemical with the formula CH3OH. It can also be produced by the destructive distillation of wood, but today, it is mainly produced industrially by hydrogenation of carbon monoxide. Methanol consist of a methyl group linked to a hydroxyl group. It is light, volatile, colorless, flammable liquid and has a distinctive odor but similar to that of a drinking alcohol, however far more toxic than ethanol. Further, it is checked by our team for its purity. 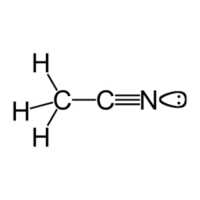 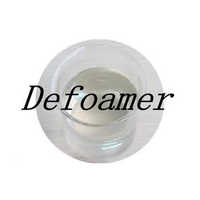 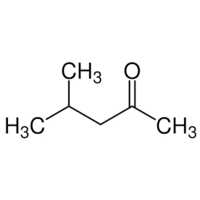 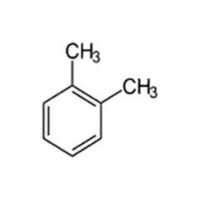 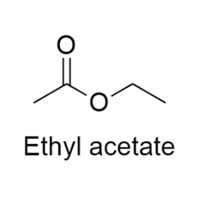 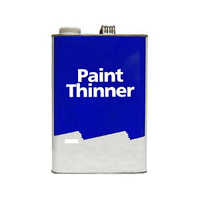